CONSUMERS WILLING TO PAY MORE FOR AUTHENTIC ABORIGINAL MERCHANDISE BUT DON’T KNOW HOW MUCH IS FAKE, STUDY FINDS

A 2018 Federal Parliamentary inquiry accepted findings that an estimated 80 per cent of Indigenous souvenirs and merchandise sold to tourists is fake.

A study conducted for the groundbreaking Aboriginal and Torres Strait Islander (ATSI) Product Development Project has found that Australian and international consumers are willing to pay extra for authentic and ethically sourced Indigenous merchandise –
while tending to underestimate how many products are fake.

“Real or Fake”, conducted by KPMG for the ATSI Product Development Project, interviewed 1,004 Australians who had purchased Indigenous merchandise in the past six months and 514 American, 507 UK and 503 Chinese tourists who had visited Australia in the past five years or intended to visit it in the next three years.

Fake Indigenous art and craft, for example bamboo boomerangs or mass-produced mugs with Indigenous motifs, refers to the misappropriation of traditional objects, symbols, or other elements of Indigenous culture without the knowledge or agreement of Indigenous artists or cultural authorities.

A 2018 Federal Parliamentary inquiry accepted findings that an estimated 80 per cent of Indigenous souvenirs and merchandise sold to tourists is fake. ¹

The inquiry also found that fake art and merchandise erode Indigenous peoples’ economic opportunities through diminished returns on their cultural intellectual property and presents a loss of ownership and control of cultural material and expression.

Fake product also harms consumers who buy objects in the mistaken belief they are genuine expressions of Indigenous art and culture.

The ATSI Product Development Project is a three-year pilot funded by the WA State Government, the Indigenous Land and Sea Corporation and BHP and supported by selected art centres in WA’s Pilbara, Kimberley, and Goldfields Esperance regions.

It aims to address systemic issues in the Indigenous souvenir and merchandise market and end cultural and economic misappropriation.

As one of several steps undertaken in Stage One of the Project, KPMG was commissioned to undertake the first ever detailed study of consumer and retailer attitudes towards the authenticity and certification in the Indigenous art and craft market.

AACHWA CEO Chad Creighton said, “This research confirms that there is a need for legislative reform in this area to give Indigenous artists more control of their art, culture and intellectual property. It also shows there is a need to safeguard consumers from purchasing products that do not have any real connection to Indigenous people. It proves that there is a growing interest in Australia’s unique Indigenous cultures
and that consumers are concerned by the fact that such a high percentage of products available are not authentic. There is a real opportunity now to disrupt the existing market and deliver genuine economic and product diversification prospects to Indigenous artists”. 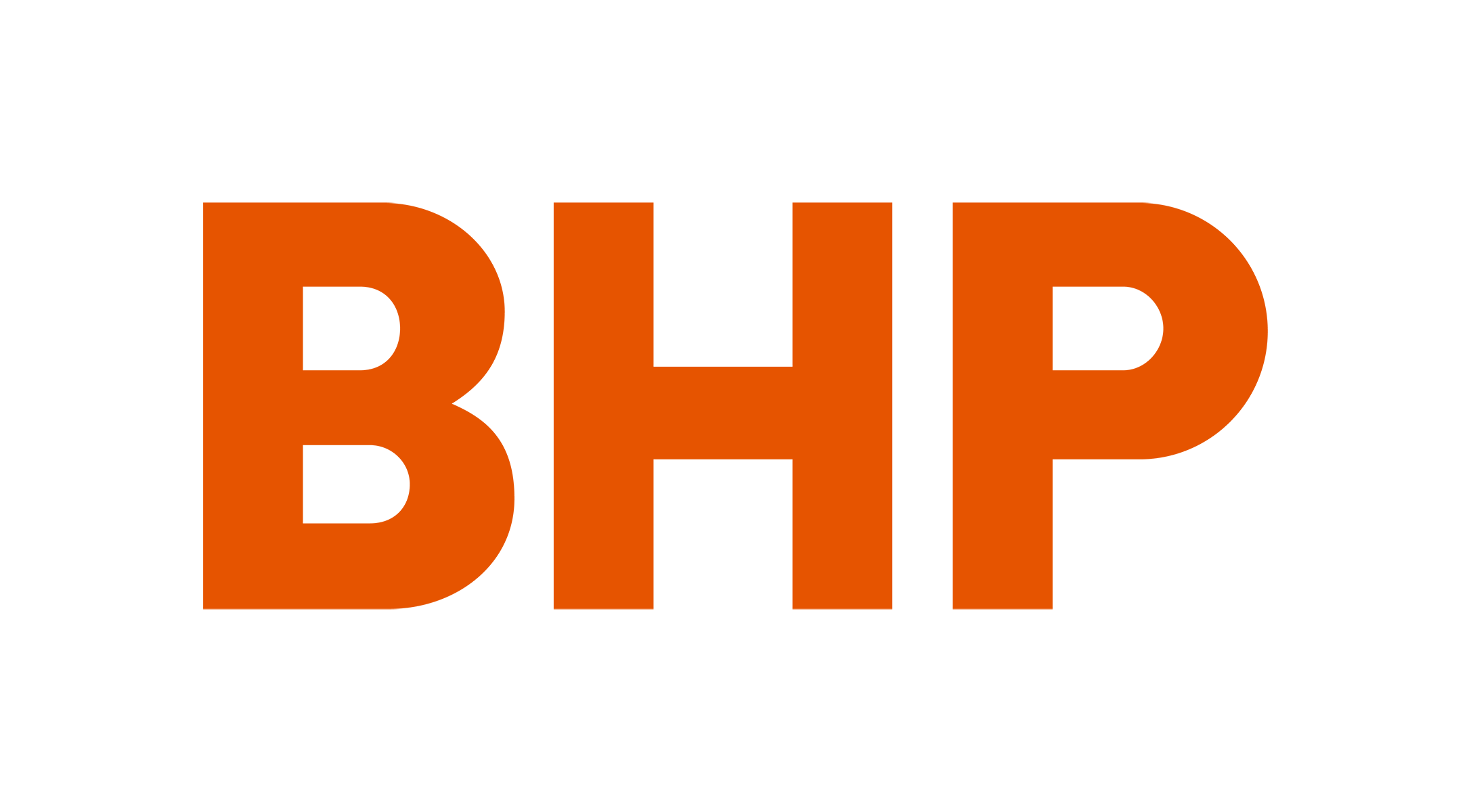 This website may contain images, voices, film, artwork and stories of those who have passed away.